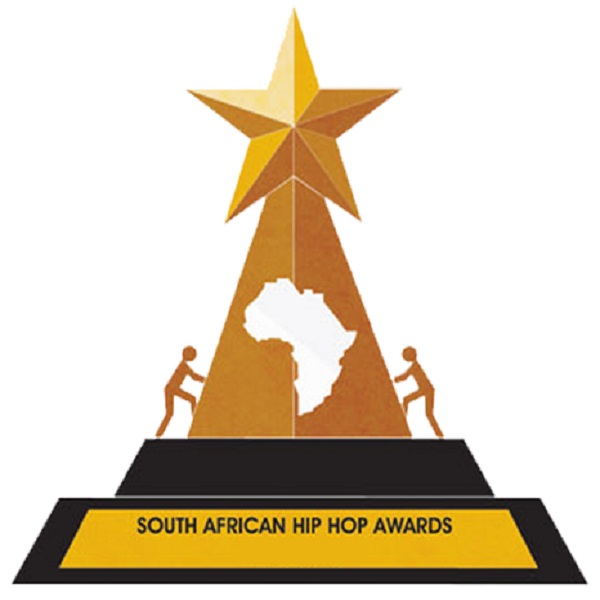 The 7th Annual edition of the South African Hip Hop Awards (SAHHA) has been concluded at Gold Reef City Casino in Johannesburg.

RapLyf Boss, Kwesta won six plaque at the night for the various categories he was nominated, Nasty C, Cassper Nyovest, Stogie T, Gemini Major all went home with an award.

PROMOTER OF THE YEAR

DJ OF THE YEAR

ALBUM OF THE YEAR

MIXTAPE OF THE YEAR

​HUSTLER OF THE YEAR

LYRICIST OF THE YEAR

​PRODUCER OF THE YEAR

SONG OF THE YEAR

Provincial Artists – (No Kings this year) – this is for anyone making major moves that benefit the Hip Hop movement in the province. Events organisers and promoters. 9awards, 1 for each province