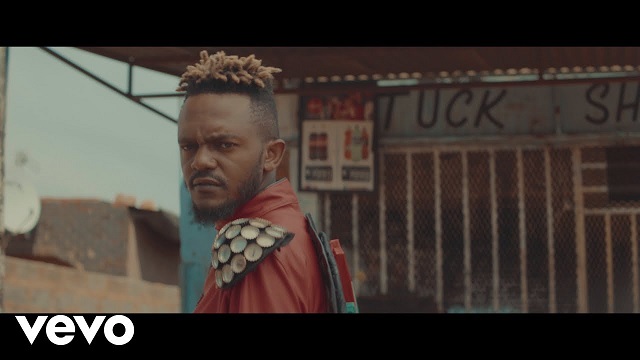 South African award-winning rapper, Kwesta ends the year with the visual to his debut single of the year titled “Vur Vai”, produced by Makwa.

Just a day ago, RapLyf Record copped six (6) awards at the just concluded South African Hip Hip Awards 2018. American rapper, Wale congratulated the platinum rapper on Twitter and his fans has been so happy with his plaque.

Vur Vai will serve as his debut single of the year and took over charts various charts shortly after its release.

The video has some captivating scene and its directed by South African renowned film-maker, Unclescrooch.