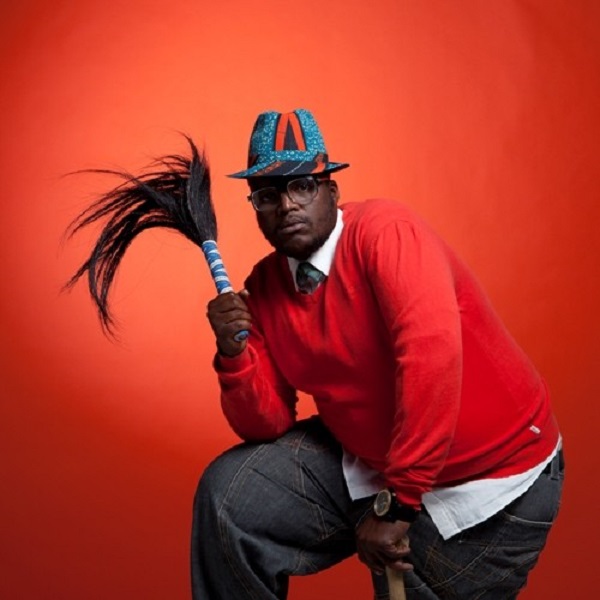 South African rapper, Jabulani Tsambo, better known by his stage name Hip Hop Pantsula (HHP) aka Jabba is dead at the age of 38.

The family has issued the following statement:

“It is with heavy hearts that we confirm that Jabulani Tsambo, known to his fans as Hip Hop Pantsula passed away today, Wednesday, 24 October 2018.

At the time of his passing he was 38-year-old. He is survived by his wife, his parents, two sisters, his son and nephew. The Tsambo’s request privacy during this time of mourning. Once all arrangements have been made, the family will make further communication.”

The deceased rapper, HHP dropped “Maftown Original (M.O)” back in May, also got featured on DJ Buckz’s joint “Sgicha” in August.