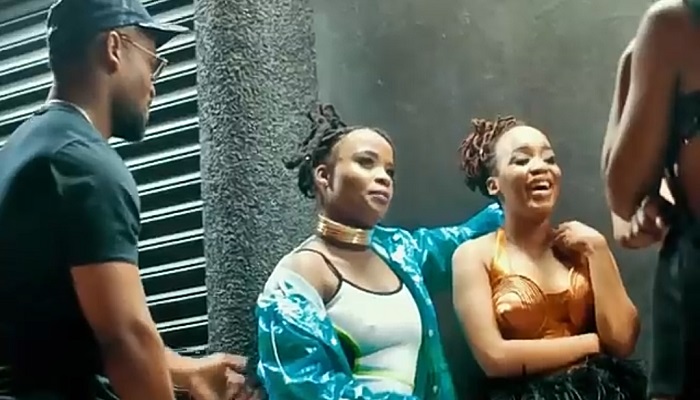 Due to popular demand by fans the singer had to avail the song for download. The visual to the hit song featured quite some beautiful damsel with some fleet of cars.