Nasty C releases another track titled “Legendary”, off the upcoming album scheduled to be out in stores July 6. Come July, ‘Strings and Bling’ will top various stores and chart in South Africa and beyond, the album got assistance from ASAP Ferg, Kaien Cruz and Rowlene.

Two years ago the rapper dropped a 15-track album – Bad Hair which had extended version due to the massive success. 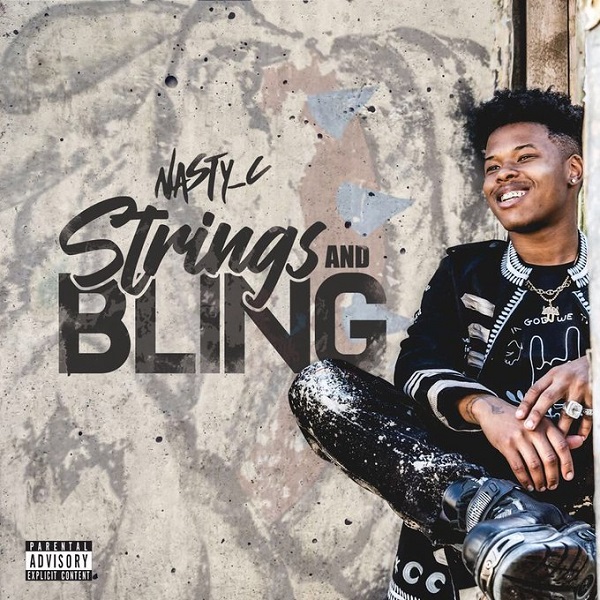